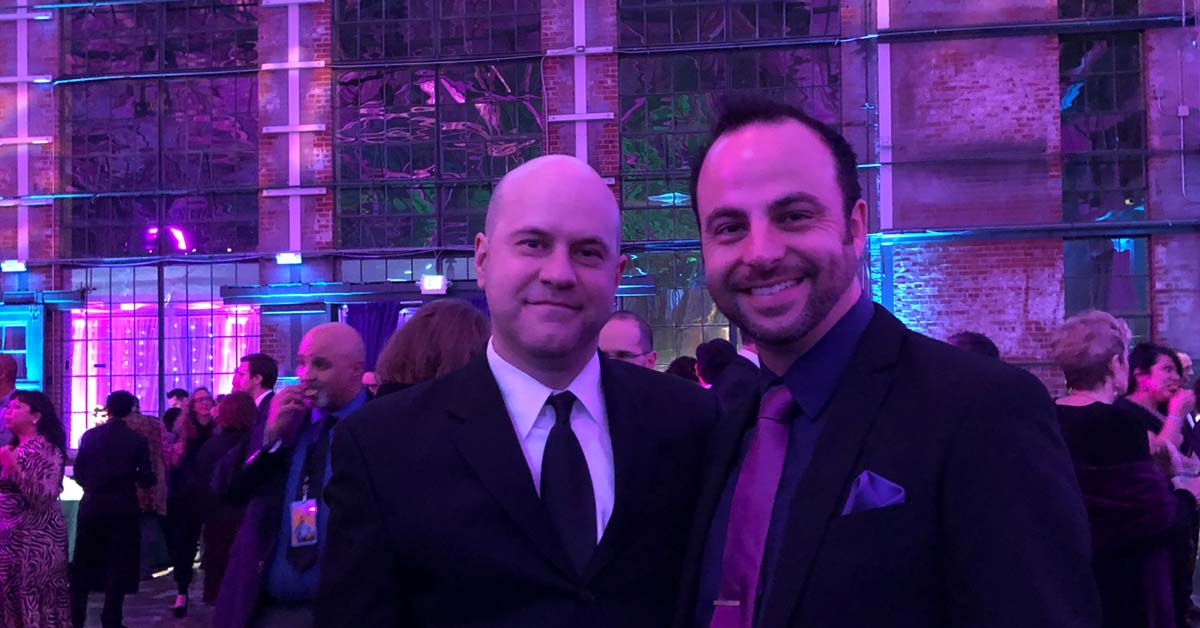 Filament is produced by City Lights, with music, editing, and sound design by George Psarras. The theme music also features guitars by Paul Psarras. Scroll down to listen.

In the animated film, Chris Pratt and Tom Holland play two brothers trying to reconnect with their father who has long since passed, through the world of magic. But Pratt and Holland didn’t always voice brothers Barley and Ian. Through a process called “scratch,” Ian was originally voiced by Dan himself, and Barley by George. Through countless rewrites and in-house screenings, the two voiced the brothers for three years. (George ultimately voiced the role of Officer Avel.)

Filament is sponsored in part by San Jose Water Company.  To donate, please visit cltc.org/donate or text 833-920-3003. Comments, feedback or questions? Email us at filament@cltc.org.