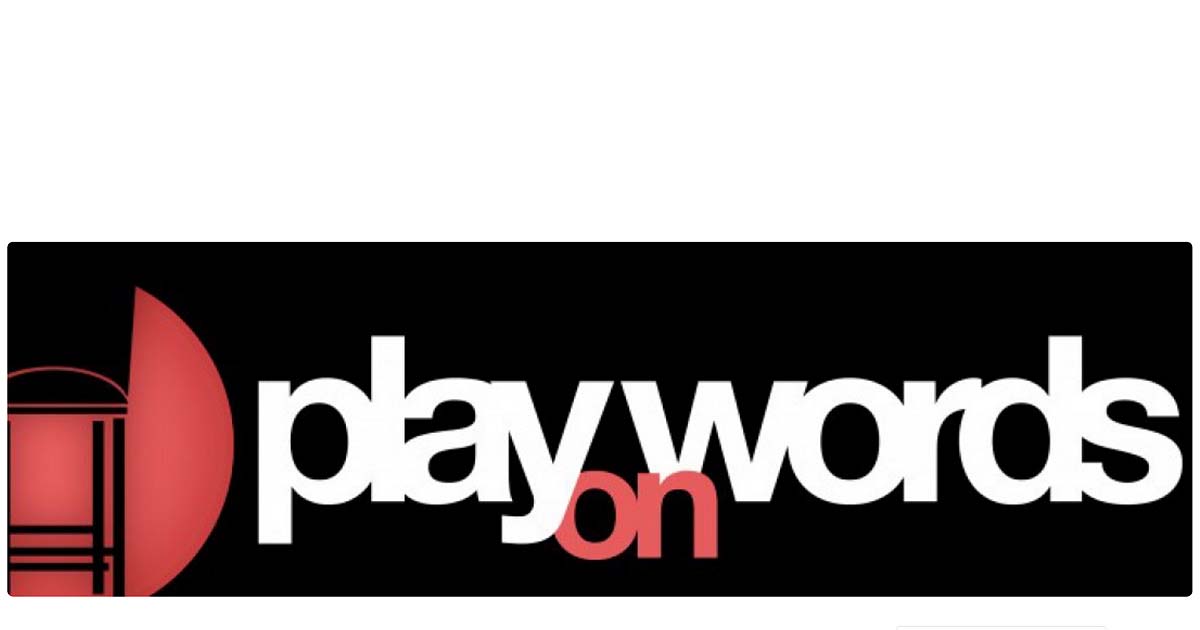 The program was originally streamed on Zoom through City Lights’ streaming series The Next Stage.

Play On Words is produced by Julia Halprin Jackson and Melinda Marks. Filament is sponsored in part by San Jose Water Company.

To donate, please visit cltc.org/donate or text 833-920-3003. Comments, feedback or questions? Email us at filament@cltc.org.