Nineteen: A tribute to Count Basie 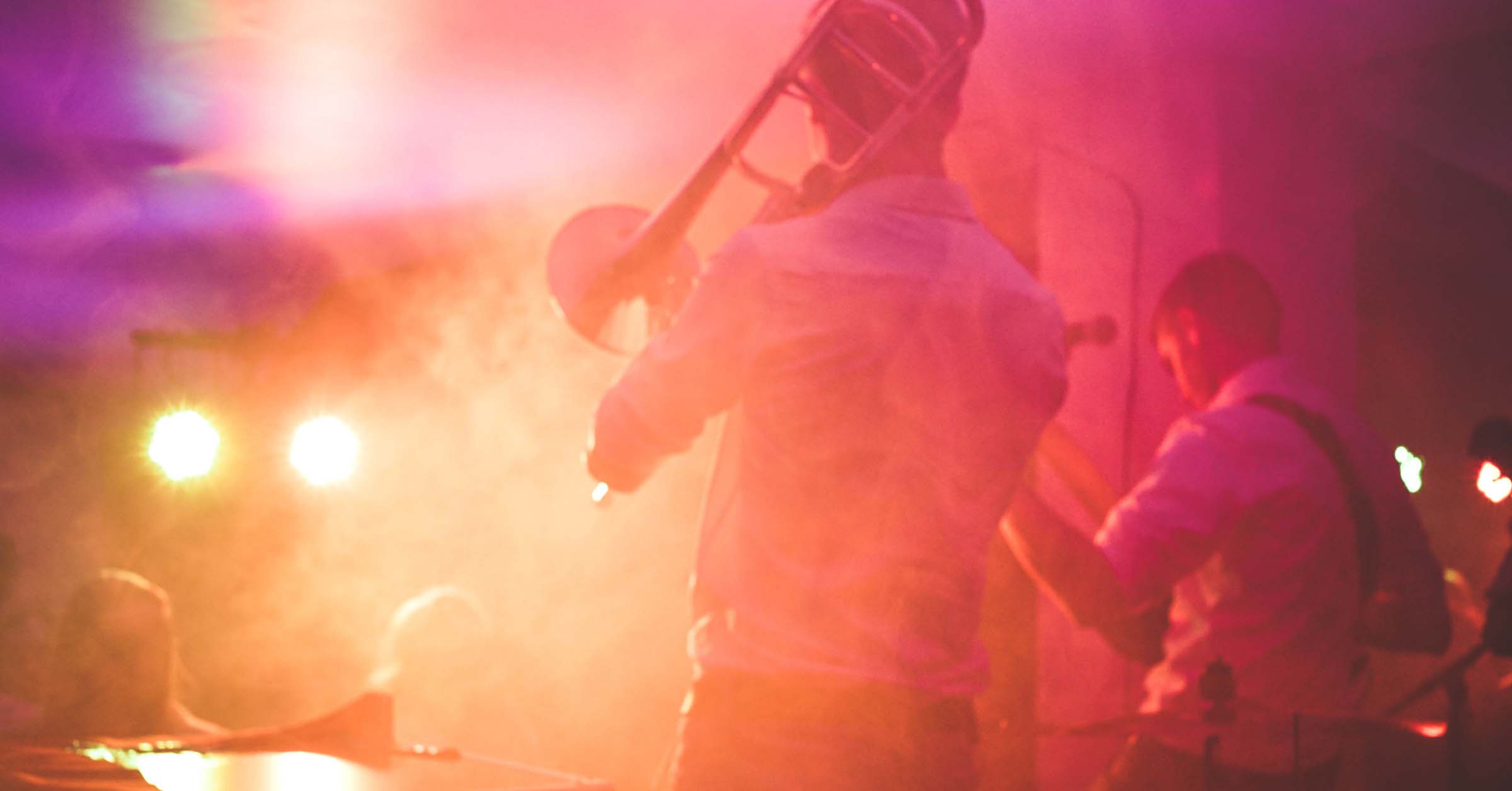 Nineteen: A tribute to Count Basie

The legendary American jazz pianist and bandleader remains one of the world’s most popular names in jazz. Nineteen will play some of his greatest hits, and other tunes inspired by his legacy.

Nineteen has been performing in the South Bay for more than 20 years, and has hosted many of the world’s greatest jazz artists in feature concerts. The band has also created two original musical theater collaborations with local theaters highlighting historical jazz greats. Learn more about Nineteen.