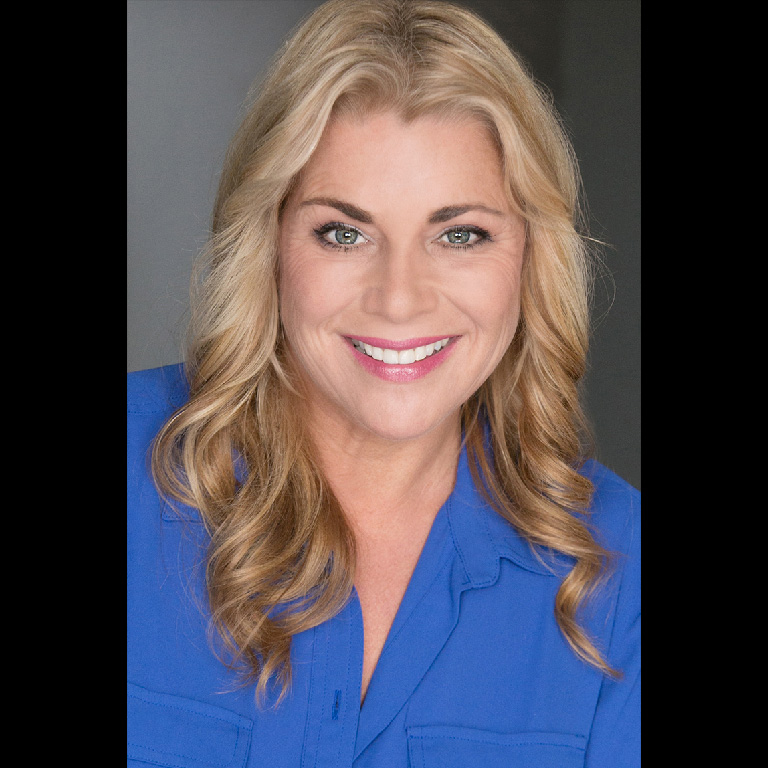 Lisa has worked for countless theater companies throughout the Western United States as an actor, director, and manager.  She became Managing Director of City Lights Theater Company of San José in 2001, and Executive Artistic Director in 2004. She has since led City Lights through more than a decade of unprecedented artistic and administrative growth, winning widespread public and industry acclaim, and closing 16 consecutive years in the black, a run that was ended only by the Covid pandemic.

A graduate of the Pacific Conservatory of Performing Arts in Santa Maria, California, and the Neighborhood Playhouse in New York City, Lisa is a proud member of Actors’ Equity Association and SAG/AFTRA.

For City Lights, she has appeared in and directed over two dozen classical and contemporary works, including several regional and world premieres. A San Francisco native, Lisa has been a member of Theatre Bay Area for more than two decades, has sat on the TBA Theatre Services Committee for ten years (the past six as chair), and chaired the TBA Board of Directors from 2016-2018.  She is a graduate of San Jose’s Community Leadership San Jose, and was a 2014 Silicon Valley Creates Artist Laureate. Lisa also serves on the board of Congregational Church of San Mateo.