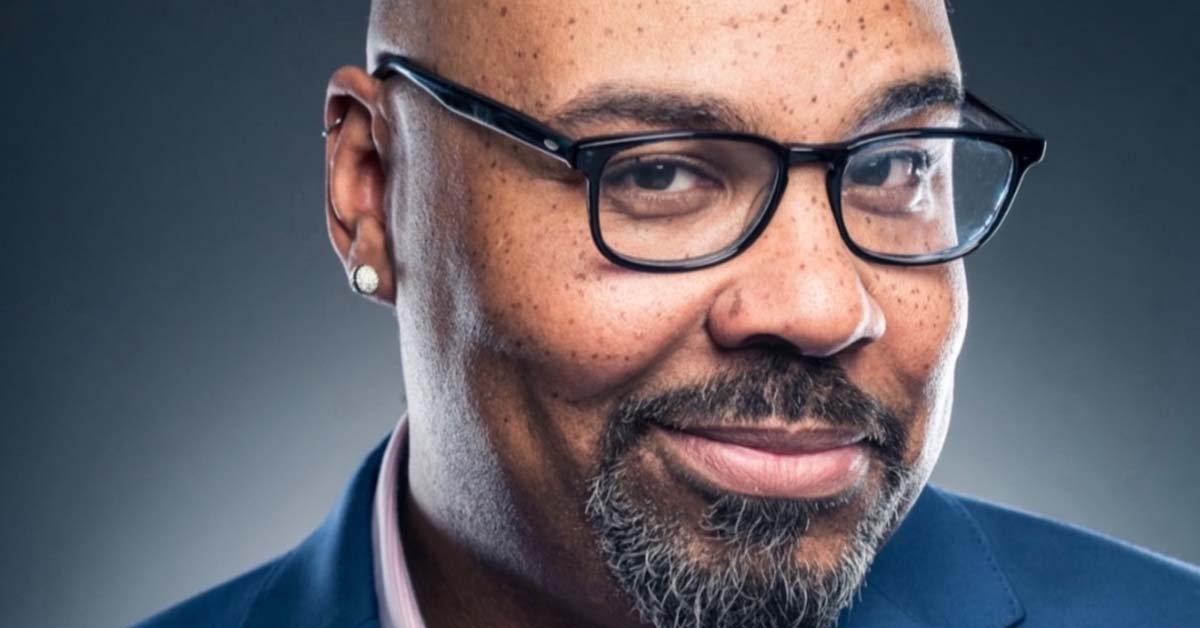 James Monroe Iglehart is one of everyone’s favorite Bay Area-to-Broadway stories. We’ve cheered him on for years at TheatreWorks, Foothill Music Theatre and other local stages. Today, this musical-theater powerhouse has fans all over the world.

James won the Tony in 2014 for his ebullient portrayal of the Genie in Aladdin, a role he originated. He also originated the role of Bobby in Memphis at TheatreWorks before playing Bobby on Broadway, and has also graced the Great White Way in Freestyle Love Supreme and The 25th Annual Putnam County Spelling Bee. Before the pandemic, he was playing the Marquis de Lafayette and Thomas Jefferson in Hamilton.

With theaters shut down, James has played a bigwig producer in As The Curtain Rises, Broadway’s first digital soap opera, and been heard on animated shows including Helluva Boss and DuckTales. City Lights’ Rebecca Wallace interviewed him on our streaming series The Next Stage. Now enjoy the interview in audio form.

Comments, feedback or questions? Email us at filament@cltc.org! To donate, please visit cltc.org/donate