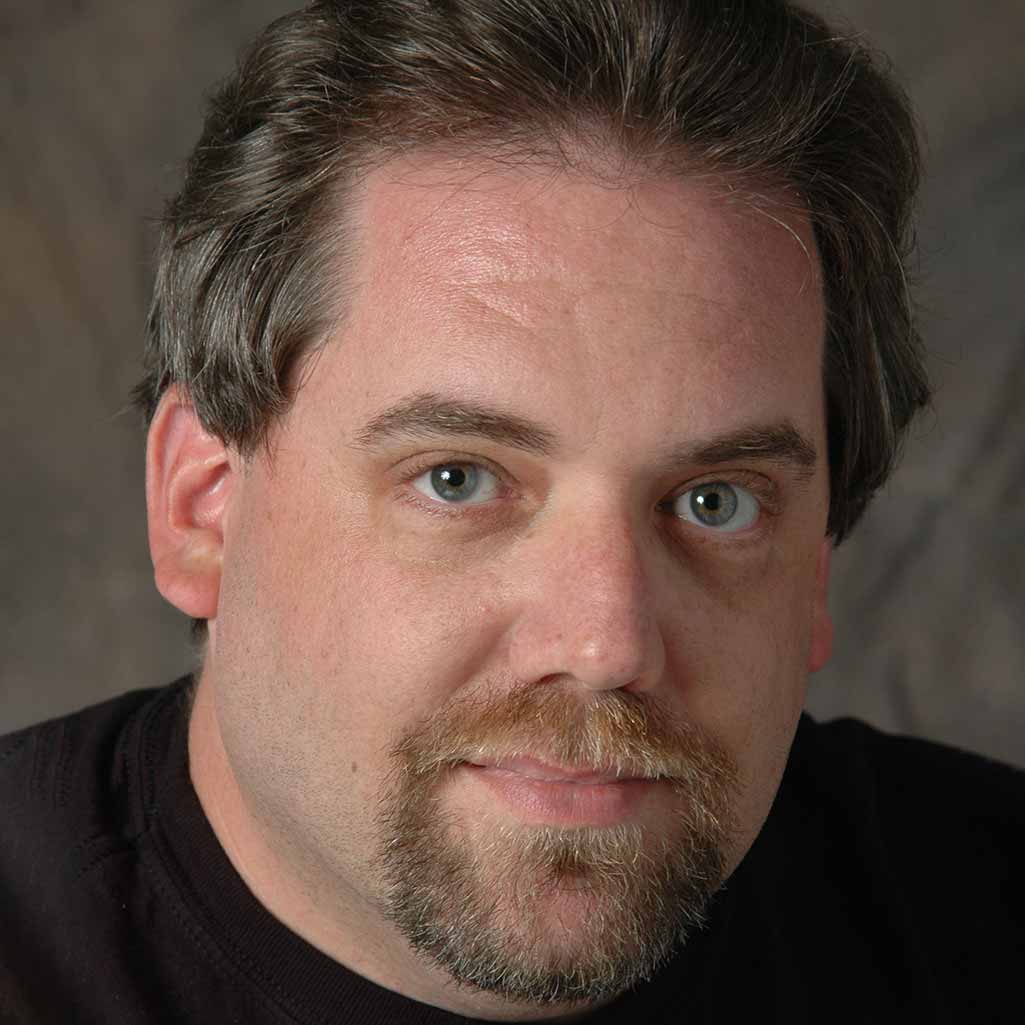 Actor, director and playwright Doug Brook was interviewed by Rebecca Wallace for the City Lights streaming series The Next Stage. Filament is sponsored in part by San Jose Water Company.

Doug Brook has played Tevye, F.D.R. and J.P. Morgan; written plays that have premiered on both coasts; and directed everything from intimate dramas to iconic musicals. And he’s the king of puns.

Born and raised in Alabama, Doug has lived for many years in San Jose, where he’s played a major role in the South Bay theater scene. He’s a respected actor, director and teacher who has also served as executive director of Silicon Valley Shakespeare and co-founder / artistic director of Theatre Chevruta. As a playwright, he’s had 20 plays produced or otherwise presented in or recognized by festivals nationwide. He’s also taught for 20 years at various synagogues and JCCs, and is a longtime humor columnist for Southern Jewish Life magazine. You’ll love hanging out with him.

To donate, please visit cltc.org/donate or text 833-920-3003. Comments, feedback or questions? Email us at filament@cltc.org!