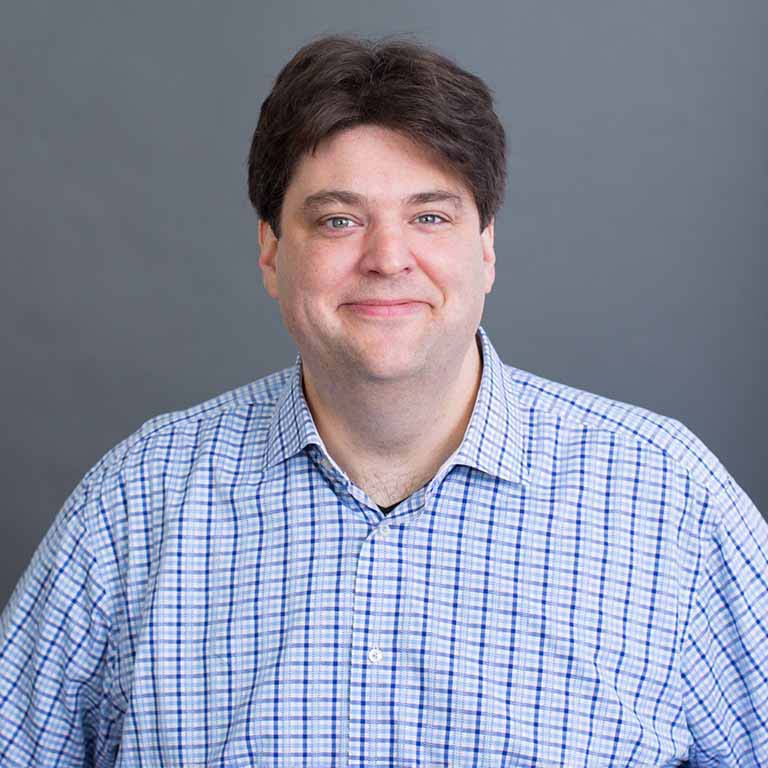 Aaron Loeb’s work has been performed around the world. His full-length plays include Ideation (which premiered Off Broadway in 2016), The Trials of Sam Houston, The Proud, Brown, First Person Shooter, Blastosphere (with Geetha Reddy), and Abraham Lincoln’s Big, Gay Dance Party (Off-Broadway premiere in 2010). Loeb received the Will Glickman award for Best New Play in the Bay Area for Ideation in 2013. He is the resident playwright of San Francisco Playhouse and a member of the Dramatists Guild, Inc.